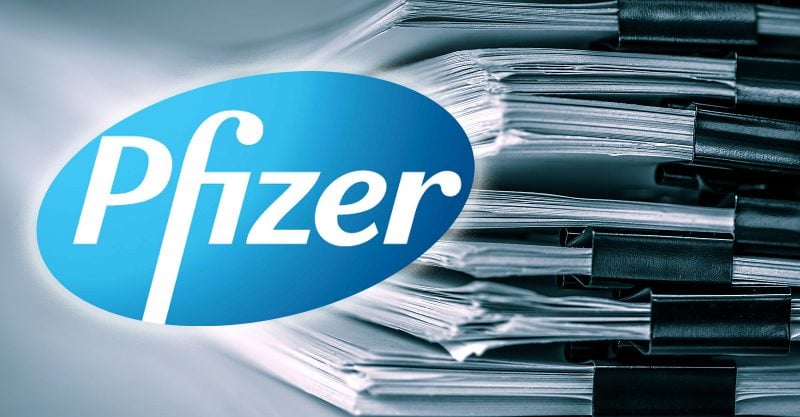 The nonprofit group suing the U.S. Food and Drug Administration for the release of documents related to the approval of Pfizer’s Comirnaty vaccine calculated it should take the agency only 12 weeks with 19 reviewers working full-time to review and produce the documents.

U.S. Food and Drug Administration (FDA) officials skipped the start of oral arguments Tuesday as a federal district court weighed whether the agency can take 75 years to fully release documents on Pfizer’s Comirnaty COVID vaccine, according to a lawyer representing plaintiffs who sued the FDA for the documents.

A U.S. Department of Justice lawyer representing the FDA told the U.S. District Court for the Northern District of Texas the agency will produce more than 329,000 related documents as fast as it can, while safeguarding personally identifiable information and Pfizer trade secrets.

Public Health and Medical Professionals for Transparency (PHMPT), the group…