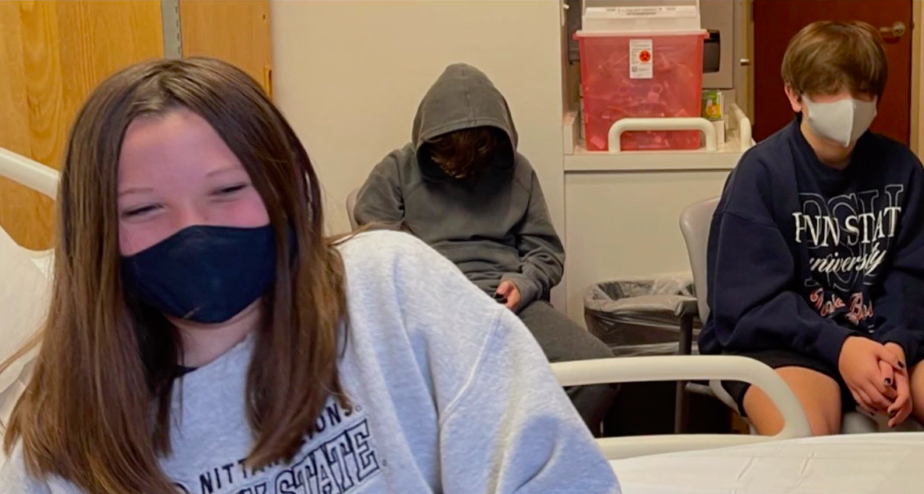 “I’ve waited 7 months for Pfizer or the FDA to acknowledge what happened to my daughter and they haven’t.  They tried to ignore her injuries.  With these ads, she will finally have the chance to be in the room with them, to be seen by them, and for her voice to be heard.”

WASHINGTON, DC, OCTOBER 23. 2021 – A new television ad that spotlights Pfizer vaccine-related injuries suffered by 13-year-old Maddie de Garay was killed Friday late afternoon by Comcast attorneys after initially accepting the ad on Thursday.  The ad was slated to run multiple times before and during the FDA’s VRBPAC Meeting on Pfizer Data on its COVID-19 Vaccine for Children 5-11.

Despite almost no publicity, the public can submit public comments to the FDA for its VRBPAC meeting on Pfizer Data taking…