People always think “they” would never do that or that it will never get that bad. But they do do that and it does get that bad. From Simon Black at sovereignman.com: 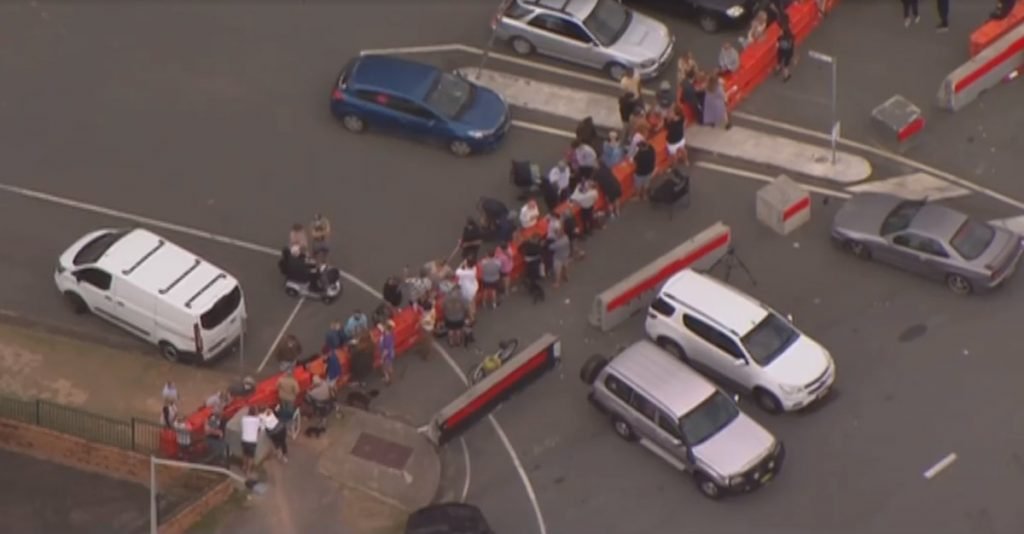 Ursula Bach was 18 years old… and six months pregnant… when she heard the news.

It was August 13, 1961. And East Germany’s government started building a wall to separate East Berlin from West.

Moreover, tens of thousands of East German troops had been deployed overnight to suppress protests and erect makeshift barricades to prevent people from leaving.

Ursula Bach had crossed the border back in May, rightaroundthe time that East Germany’s leader quipped, “Nobody has the intention of building a wall…”

And then it happened. Her world changed overnight.

Ursula’s fiance Fried (the father of their child) was still in East Berlin. And she knew that she would never see him again.

Their son Andreas was…