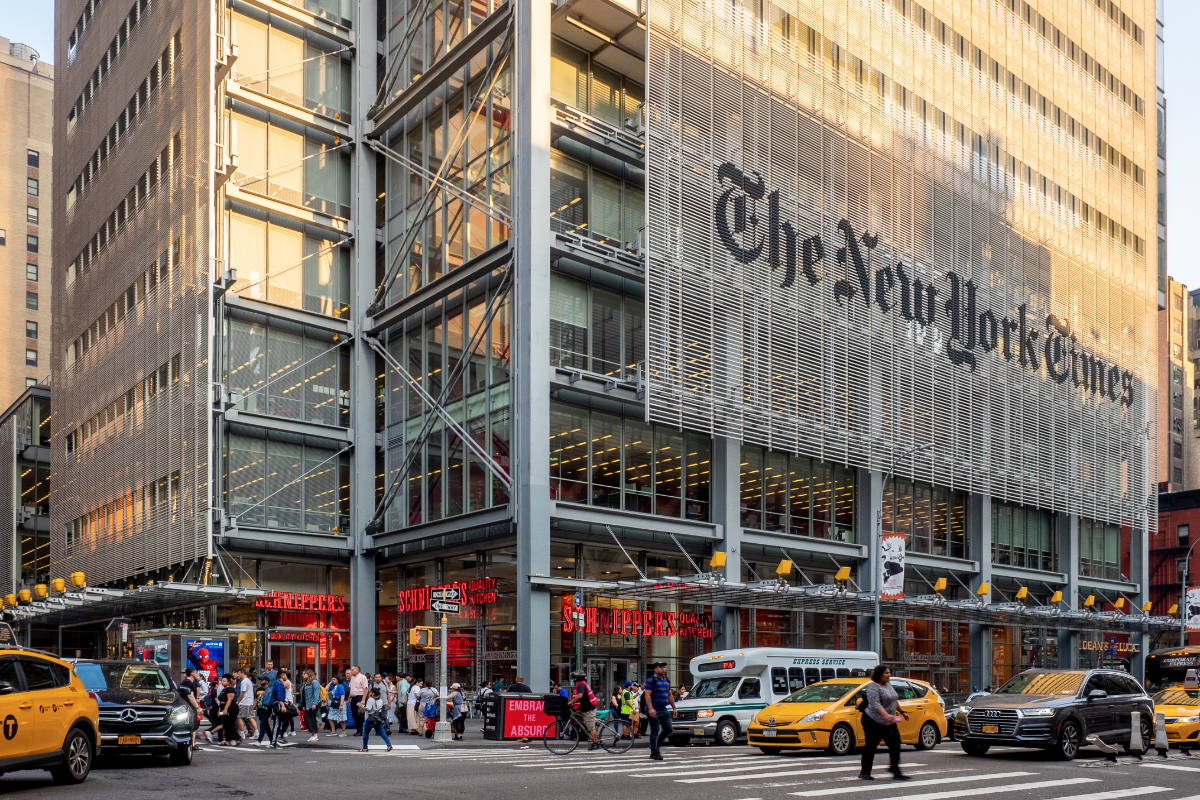 A second Gallup Poll in 2020 has revealed that Americans have lost confidence in the mainstream media with only 28% of those polled stating they have “high” or “very high” confidence in the “honesty and ethical standards” of the media.

One important public service President Donald Trump has performed for the American people has been to pull the veneer back and fully expose the incredible bias of the establishment media.

Only 28 percent of Americans surveyed by Gallup last month rated the honesty and ethical standards of journalists as either “very high” or “high.”

Contrast that with police officers, who earned a combined 52 percent rating in those categories, down just 2 percentage points from 2019, despite the massive “defund the police” protests nationwide.