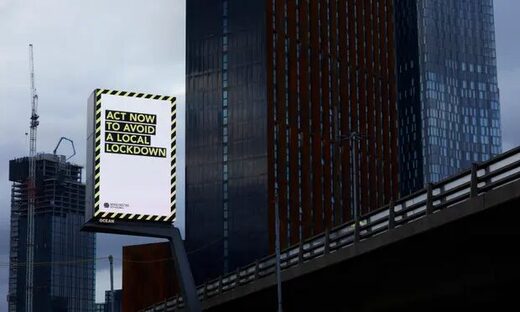 The use of universal lockdowns in the event of the appearance of a new pathogen has no precedent. It has been a science experiment in real time, with most of the human population used as lab rats. The costs are legion.

The question is whether lockdowns worked to control the virus in a way that is scientifically verifiable. Based on the following studies, the answer is no and for a variety of reasons: bad data, no correlations, no causal demonstration, anomalous exceptions, and so on. There is no relationship between lockdowns (or whatever else people want to call them to mask their true nature) and virus control.

Perhaps this is a shocking revelation, given that universal social and economic controls are becoming the new orthodoxy. In a saner world, the burden of proof…